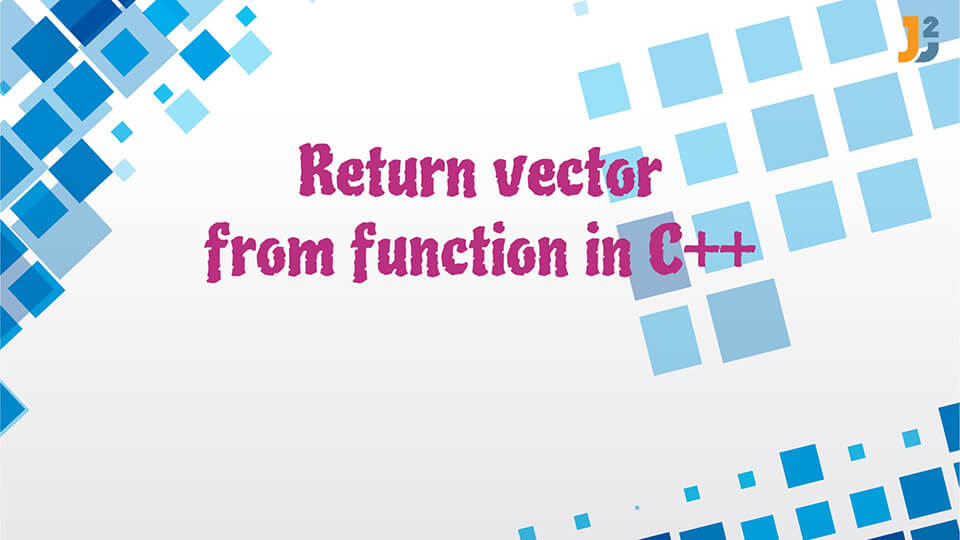 In this post, we will see how to return a vector in C++.

It is a preferred method to return vector from function in C++. It can reduce the execution time and space because in this method, an object is not copied for returning a vector. It only points the pointer to the vector which will be returned.

Return array from function in C++

This method is better for returning large classes and structures. We will not return the reference of the local variable which is declared in the function because that can lead to dangling reference. In this method, we pass the vector by reference(& myFunction) and we will return as reference only.

In this article we discussed two efficient methods to return vector in C++. We can use return by value for smaller classes or structures. Return by reference method is only useful in the case of large structures and classes.

That’s all about how to return a vector in C++.
Happy Learning!!