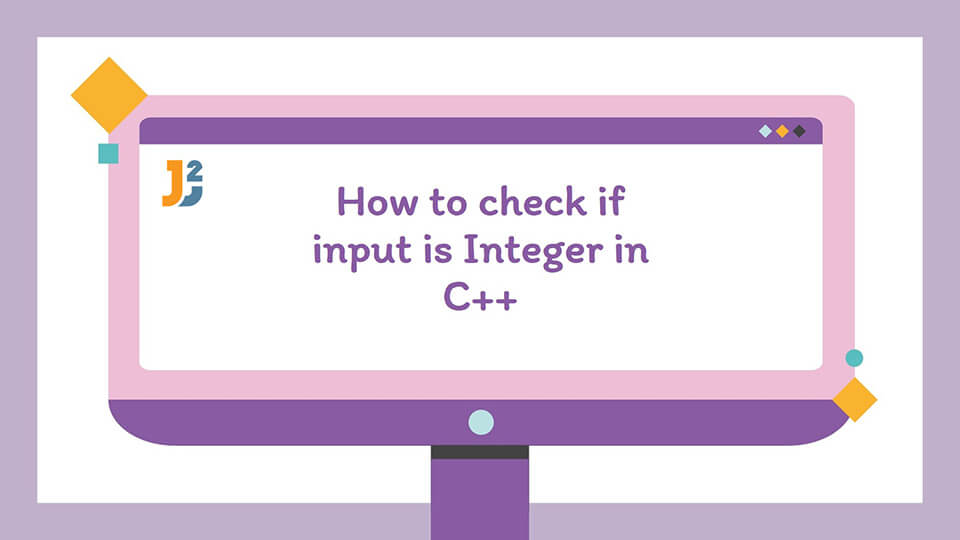 How to Check Whether the Input Is an Integer in C++?

When we need to perform operations on integers, it is important to check the input so that the operation is performed smoothly and does not produce undesired results. We can have a number of such applications especially in applications like calculators.

Once the input is taken into a string or an array of characters we can check it for its type. For this, we can traverse the input from left to right and check whether each character is a digit or not. We can use two different methods for this.

In the first method, we can use the isdigit() function which is implemented in the C++ library to check whether the character is a digit or not.

In the second method, we can manually check each character by comparing the ASCII value of the character with the ASCII value of the digits. In this way, we will be able to check our input. I have given the code of both of the methods separately but both the approaches are similar so I have written the approach only once. Interestingly, the code works for both positive as well as negative integer inputs.

Check if String is number in C++

Concatenate String and int in C++

Following is the implementation of the above approach to check if an input is an integer in C++.

For implementing this approach, we can modify the checkInteger() function and insert the code for the above logic instead of the isdigit() function as follows.