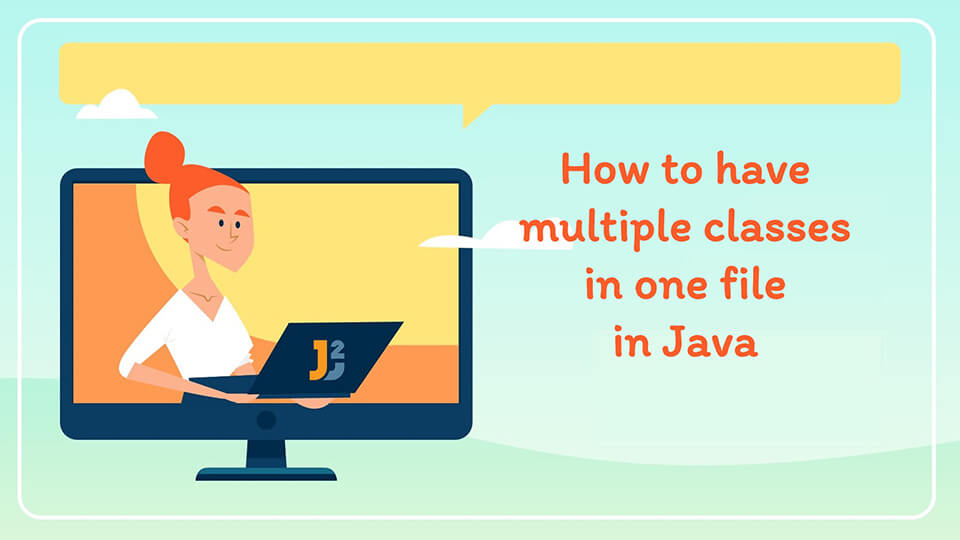 In this post, we will see how to have multiple classes in one file in java.

You need to have any number of classes in a single Java file, but there is a restriction that you can declare only one Java class as public modifier with the main() method and declare (without public) for the remaining classes. Moreover, we have one rule in Java that your filename must be the same as your public class name.

Methods to Implement Multiple Classes In One Java Program

A nested class is one type of inner class that accesses other instance variables of an outer class. We can use any access modifiers for the nested inner class such as private, public, protected, or default.

Explanation of the program

In the above program, we have created OuterClass and InnerClass classes, and also defined test()method in OuterClass and show() method in InnerClass. As you can see, we are able to access the outer_a variable directly without creating the object of an outer class.