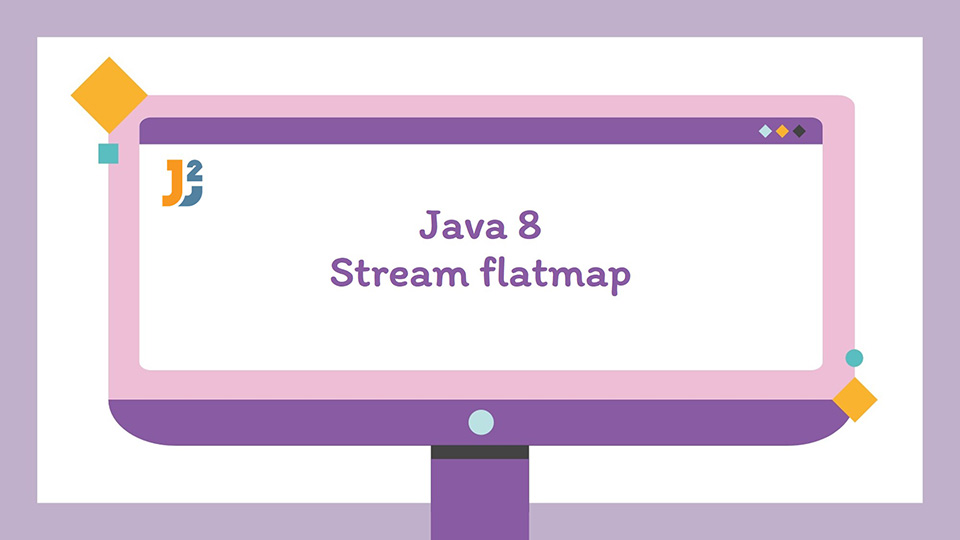 In this post, we will see about Java 8 Stream flatMap function.Before understanding flatMap, you should go through stream’s map function

Stream’s flatMap method takes single element from input stream and produces any number of output values and flattens result to output stream.When you apply flatMap function on each of element of the stream, it results in stream of values rather than single value as in case of Stream’s map function.

As per java docs, Stream’s flatMap returns a stream consisting of the results of replacing each element of this stream with the contents of a mapped stream produced by applying the provided mapping function to each element.

Confused? Don’t worry, example will make it very clear.
Function is a functional interface available in Java 8 java.util.function.Function accepts one input and produce a result.
Let’s understand with the help of a simple example.

So we will use flatMap function to map each employee to list of cites to flatten it and then collection it in form of set.