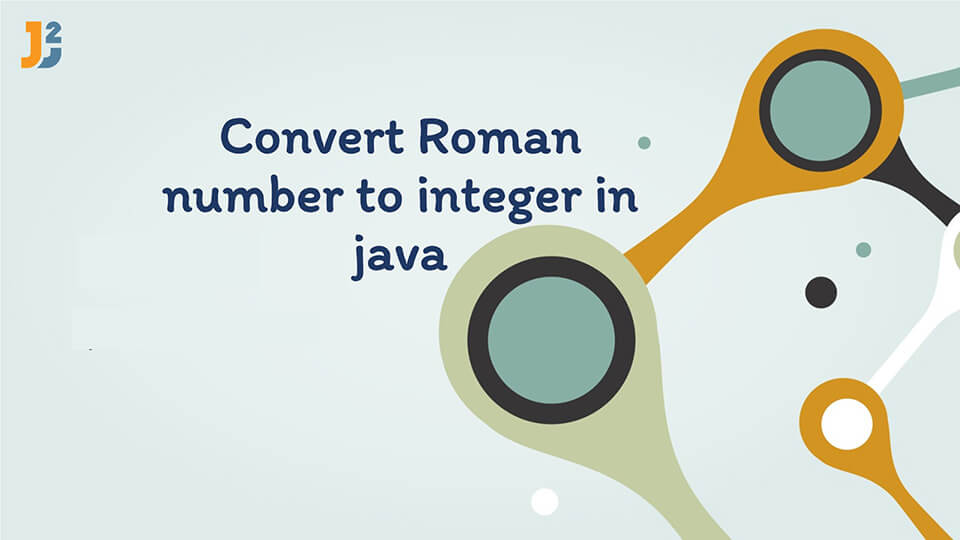 In this article, we look into an interesting problem: How to convert Roman Number to Integer in Java.

Roman numerals are represented by seven different symbols : I, V, X, L, C, D, M. The Integral values associated with each symbol is shown in the table below:

Usually, roman numbers are written from left to right, which makes it easier for us to scan each roman character and add the corresponding value for each character to get the result.

For Example: Roman Number III has Integral value is 3 adding value of three I’s together (1+1+1=3).

Hence, for Roman Number ‘CDXLIX’ the integer is 449.

Note: If a Roman Symbol having smaller value precedes a Symbol with Higher Value we need to subtract the higher value from the smaller value to get the result. Roman Numbers can have maximum Integral value: 3999 represented as : MMMCMXCIX.

Now let us have a quick look at the code in Java:

Time Complexity : The time complexity of this code is O(n), where n is the length of Roman Number in String format as we are traversing String only once.

So that’s all about how to convert Roman Number to Integer in Java.

Collectors.groupby example : How to do group by in java