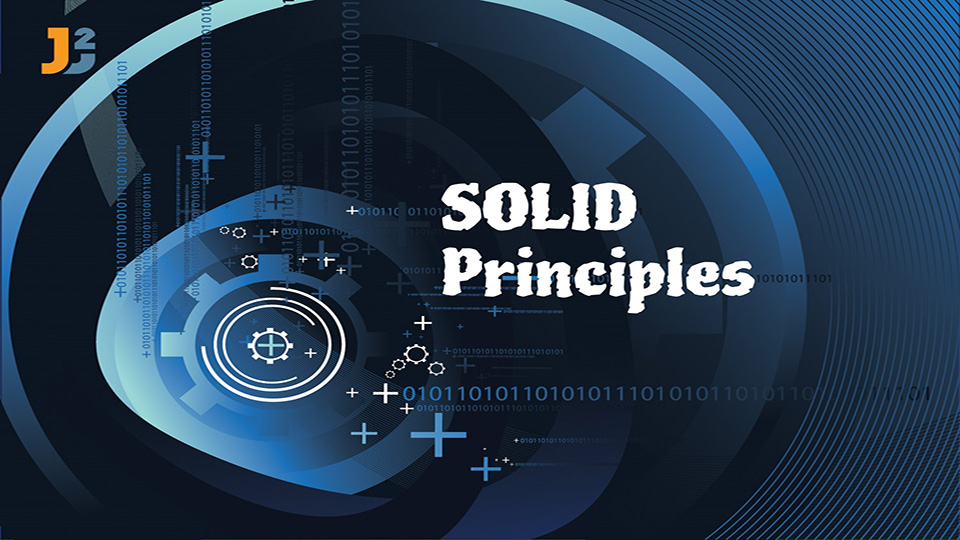 In this post, we will see 5 SOLID Principles in Java.

Robert C. Martin gave five objected oriented design principles, and the acronym S.O.L.I.D is used for it. Each letter of this acronym talks about principles in Java. When you use all the principles of S.O.L.I.D in a combined manner, it becomes easier for you to develop software that can be managed easily. The other features of using S.O.L.I.D are:

When you use the principle of S.O.L.I.D in your coding, you start writing the code that is both efficient and effective.

As stated above, S.O.L.I.D represents five principles of Java which are:

The article discusses each of this principle in-depth. We will start by considering the very first principle, which is single responsibility principle.

According to the single responsibility principle, there should be only one reason due to which a class has to be changed. It means that a class should have one task to do. This principle is often termed as subjective.

The principle can be well understood with an example. Imagine there is a class that performs the following operations.

Have you imagined the scenario? Here the class has multiple reasons to change, and few of them are the modification of file output, new database adoption. When we are talking about single principle responsibility, we would say, there are too many reasons for the class to change; hence, it doesn’t fit properly in the single responsibility principle.

According to open closed principle, entities or objects should remain open for extension, but they should stay closed for modification. To be precise, according to this principle, a class should be written in such a manner that it performs its job flawlessly without the assumption that people in the future will simply come and change it. Hence, the class should remain closed for modification, but it should have the option to get extended. Ways of extending the class include:

An excellent example of an open-closed principle can be understood with the help of browsers. Do you remember installing extensions in your chrome browser?

The primary function of chrome browser is to surf different sites. Do you want to check grammar when you are writing an email using chrome browser? If yes, you can simply use Grammarly extension, it provides you grammar check on the content.

Let’s take another example.
You are using any Spring function functionality. You can obviously not change the core logic of it, but you can extend Spring framework classes and create your own one.

Liskov substitution principle assumes q(x) to be a property, provable about entities of x which belongs to type T. Now, according to this principle, the q (y) should be now provable for objects y that belongs to type S, and the S is actually a subtype of T. Are you now confused and don’t know what Liskov substitution principle actually mean? The definition of it might be a bit complex, but in fact, it is quite easy. The only thing is that every subclass or derived class should be substitutable for their parent or base class.

You can say that it is a unique object-oriented principle. The principle can further be simplified by understanding this principle; a child type of a particular parent type without making any complication or blowing things up should have the ability to stand in for that parent.This principle is closely related to the Liskov Substitution principle.

According to interface segregation principle, a client, no matter what should never be forced to implement an interface that it does not use or the client should never be obliged to depend on any method, which is not used by them.

So basically, the interface segregation principles as you prefer the interfaces, which are small but client specific instead of the monolithic and bigger interface.

In short, it would be bad for you to force the client to depend on a certain thing, which they don’t need.

Let us now again take an example to understand this.

Let’s take a simple example. You are implementing your own ArrayList and LinkedList in java. You create an interface called List which both classes will implement.

Do you see the problem, even though you do not require poll()and peek() methods in ArrayList, we have implemented them.
The correct solution for above problem will be:
Create another interface called Deque which will have peek() and poll() methods.

As you can see, we have seggregated two interface to achieve required functionality.

You go to a local store to buy something, and you decide to pay for it by using your debit card. So, when you give your card to the clerk for making the payment, the clerk doesn’t bother to check what kind of card you have given. Even if you have given a Visa card, he will not put out a Visa machine for swiping your card. The type of credit card or debit card that you have for paying does not even matter; they will simply swipe it. So, in this example, you can see that both you and the clerk are dependent on the credit card abstraction, and you are not worried about the specifics of the card. This is what a dependency inversion principle is.

I hope that now you know the basic definition of all the five components of S.O.L.I.D, which are single responsibility principle, open, closed principle, Liskov substitution principle, interface segregation principle, and dependency inversion. So, basically, whenever you write code, you have to keep these core principles in your mind, and actually, to be honest, you have to take these principles as your base map while writing those codes to make it efficient and effective.

The management of the code written by using these principles is also an easy task to do. Using this principle initially in your coding might look odd, but you need to practice writing your codes using these principles, and gradually it will become a part of you. And then, the code that you have written can be easily modified, extended, refactored, or tested without facing any problem according to the requirement that you meet. So practice this principle whenever possible to make your coding better.