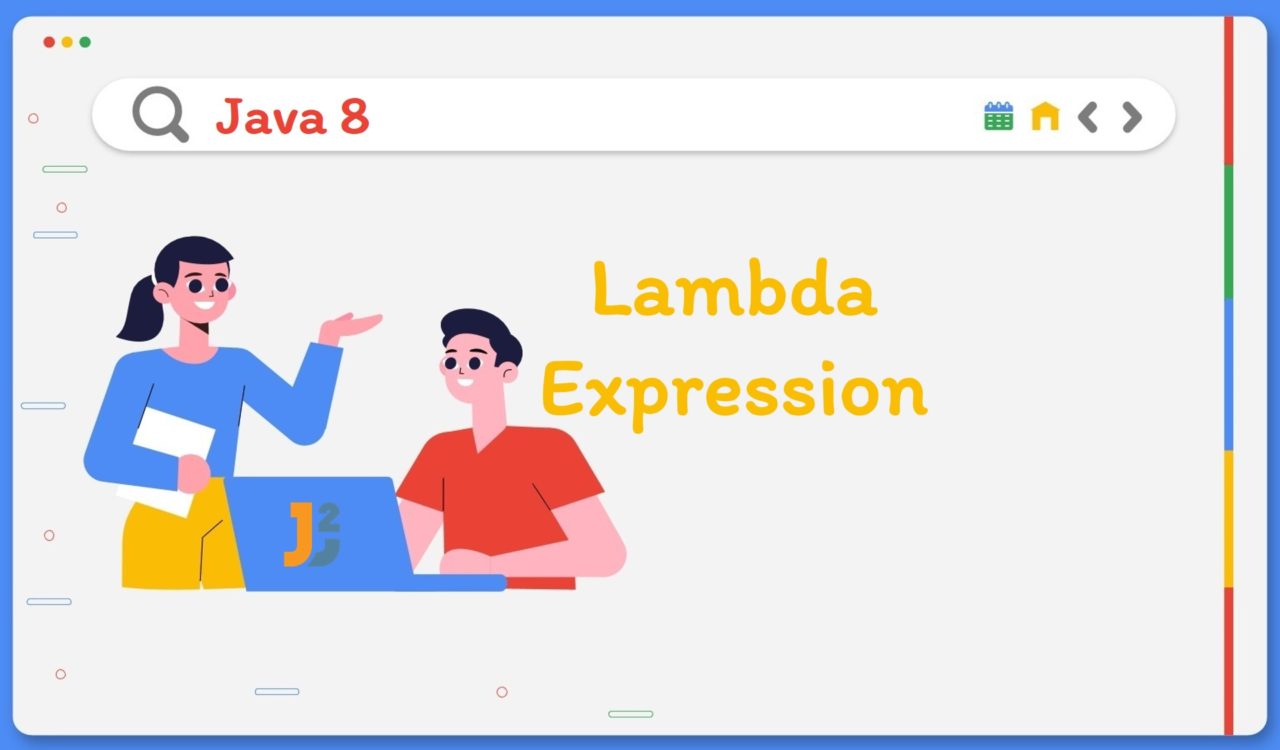 Java 8 has introduced a new feature called Lambda expressions. It is considered to be a major change in java. As this change will bring functional programming into Java. Other languages such as Scala already have this feature so this is not new to programming world, it is new to java

What is Functional Interface?

Let’s say you need to sort list of movies by movie name.
Movie.java

Code to sort list of movies by name using comparator

The problem with Anonymous Comparator is of syntax. Each time you want to sort the list using a comparator, you have to remember the bulky syntax.
So generally the main problem with Anonymous classes is syntax. For very simple operation, we need to write complex code. To solve this problem, JDK has introduced a new feature called Lambda Expressions. I will take this example after explaining lambda expression to understand, how lambda expression will reduce this complex code.

What is Lambda Expressions:

So we have passed 2 arguments o1 and o2, we didn’t pass type because it can be inferred from context.
We have only one statement here, so no need to put it in curly braces.

Create an Interface Called HelloWorld
Create a class called HelloWorldMain
Run above program you will get the following output:
Hello using Lambda Expression
Hope you understand Lambda expression now, in next post, we will see more examples of it.