If you want to send object over network, then you need to  write object to a file and convert it to the stream. This process can be referred as serialization.

Object needs to implement Serializable interface which is marker interface  interface and we will use java.io.ObjectOutputStream to write object to a file.

Lets go through steps for writing object to a file. 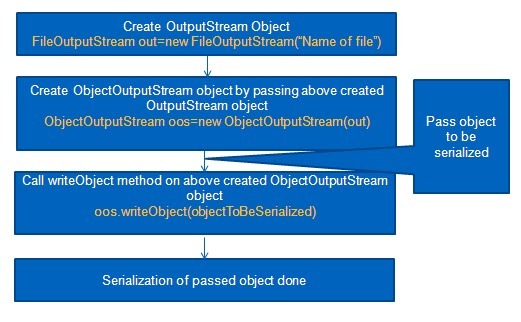 When you run above program,employee.ser will get created. Its content won’t be in human readable format but it will have object stored on file . You can use ObjectInputStream to read same object from file.

These are some simple steps to write object to a file. If you want to go through some complex scenario you can go through Serialization in java 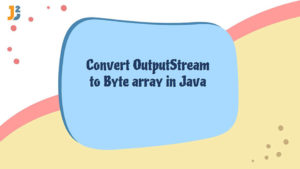 How to get current working directory in java

Difference between Scanner and BufferReader in java 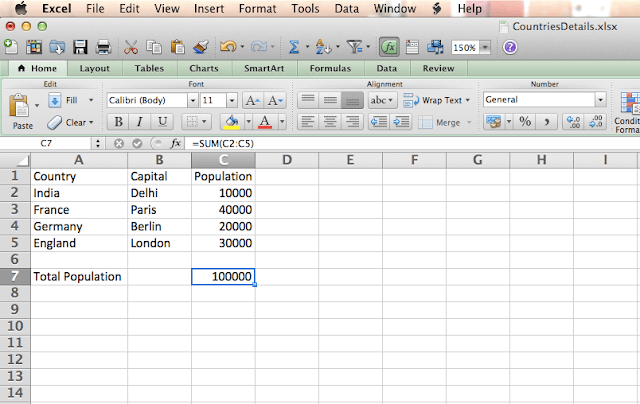 Working with formulas in excel using Apache POI in java 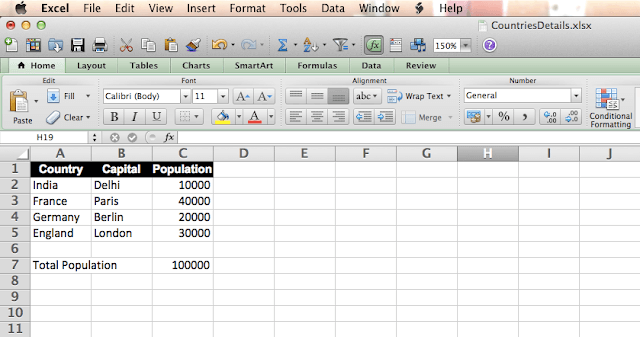 How to set style in excel using Apache POI in java

How to write Excel files in java using Apache POI